Windows 11 is now rolling out to more users, but this doesn’t mean the operating system is complete. Microsoft is still working on new features which will be added at a later time alongside new native apps.

In addition to a new Microsoft Paint app and Microsoft Store, Windows 11 is now also getting a new Media Player, which replaces Groove Music. The new Media Player was originally spotted during a Windows Insider podcast, and it’s now rolling out to testers in the Dev Channel. 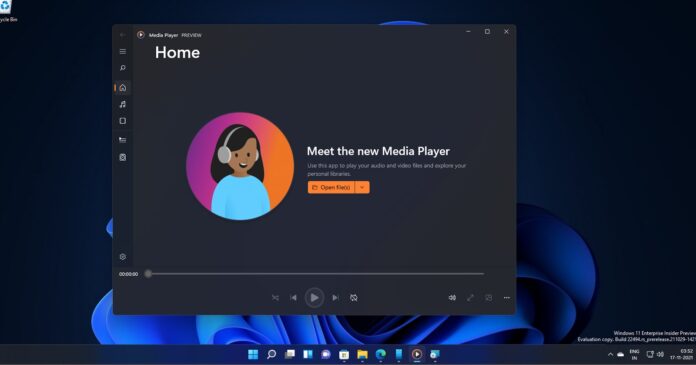